(Part of the BuildingFreevo set.)

Talking to Henry Stern a while back, I mentioned that I was thinking of building a PVR -- his tip was:

Turns out, after a little research, that's basically what I'm going to aim for. it's fanless, therefore silent, and lots of people have got it working, which is nice. So I'm basing this off that.

some quotes from the internets:

If I build it in mini-ITX form factor, it's quite small and can fit in nice homemade cases like this: http://www.mini-itx.com/projects/minimeshbox/

Although it looks like I might be able to get hold of an old Sun DAT tape drive: 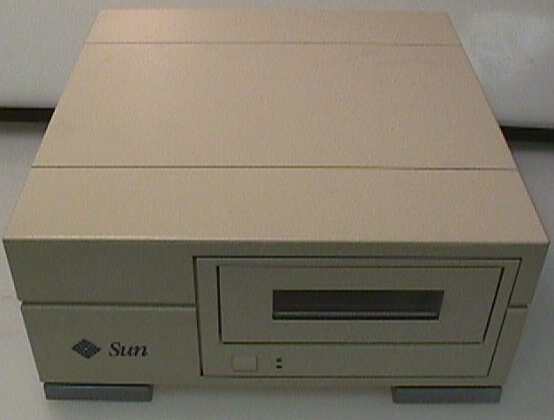 Turns out someone built something similar before -- The EdenStation IPX.

(Froogle finds, for the most part)

'I've used Froogle, and I've used Ebay. I'd use EBAY iff (if and only if) the ratio of good/bad is > 98%. But hey, that is me. I have only come across one "neutral vote" ebay deal, where the dude didn't tell me that the binding on the book I bought was bad. Other than that, I've had a bunch of good deals.'

'always check with the seller for shipping costs before bidding. the online calculator is often wrong, and doesn't include handling charges which can sometimes be more than the shipping itself.'

'Just get it from newegg and be happy.'